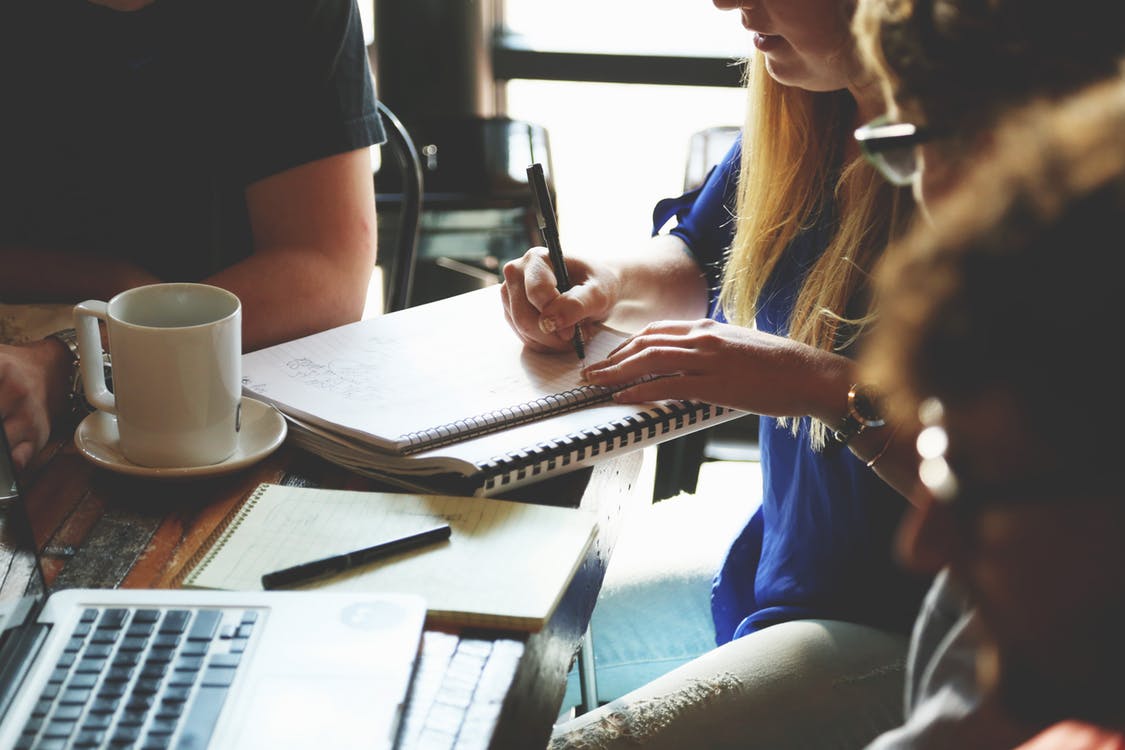 Where are the Leaders?

Home » Words » Where are the Leaders?

Over the last few months I have found myself wanting to shout at the TV almost every day. It’s the news. They report turmoil, but I find myself despairing. “Where are the leaders?” There are so many world issues that seem to be mis-managed. So many mis-placed priorities. Such short term vision. Such lack of humility. We need good leadership; the world is desperate for it, but sadly it seems to be in short supply, especially during recent times of need when weaknesses have become even more exposed.

The world view of what a leader should be seems to emanate from the caricature that has been peddled by the likes of TV shows such as The Apprentice – that leadership is about being the best, the most successful, the bossiest, the loudest, having the most self-confidence and arrogance. This will surely create a charisma that everyone will be so attracted to, that they will follow. Plus, never being able to acknowledge or be seen to make a mistake. Mistakes are for losers. It is about “me the leader” rather than “you the led”.

This is, of course, meant to be entertainment, not reality. It was created for us to mock, to scoff at, to make us feel better about ourselves and say smugly “look at them – look how wrong they are!” However, isn’t the joke on us? We have taken the lie and engaged with it. We see prominent world leaders managing to convince the electorate that these sorts of leadership qualities are entirely appropriate for the most powerful offices in the world. Much of my recent ranting at the news has been based on my dismay that major countries, with educated and sophisticated populations, have often not managed to put forward credible alternative leaders to fill, what I consider to be, a void. The famous quote that tells us “in a democracy people get the leaders they deserve” is a harsh judgement but perhaps one that rings true.

It seems that good leadership is a rare and precious commodity. Leaders have an expectation placed on them that is often unattainable for a human. They are constantly judged, frequently disrespected, derided and rarely beneficiaries of forgiveness. In fact, it is clear that the enemy has taken leadership and twisted our attitudes, to the extent that we don’t know which way is up. In the same way that he has stolen away and messed with our attitudes to other amazing parts of God’s creation and plan for us, like marriage, sex, art or music. He steals, perverts and distorts.

When I read Karl Martin’s book, Lead, it was a refreshing step back into truth and reality. Flying in the face of the metaphorical train wreck that I am observing on the news, Karl’s thinking is the crane that lifts the derailed train back on the track and points it in the right direction. He talks through the concept of Servant Leadership that is modelled by Jesus. It may not be new, but it is so counter-cultural to what we are witnessing all around us that we need to be reminded of the importance of Christ’s leadership attitudes and values.

Karl takes his principles directly from scripture, studying the model that Jesus presented in His words and actions, presenting this perspective on leadership in a church setting. The principles are clear and applicable. Karl writes with honesty, humility, humour, wisdom and experience, sharing the mistakes as well as the successes.

For any reader who is already engaged in church leadership, there will be many nuggets in this book for you to chew on. They will prompt you and remind you of Jesus’ teachings, and may well challenge and reshape your own attitudes and actions. It seems to be foundational teaching that can be revisited regularly. It will not go stale.

Imagine what our churches would be like if we were constantly on the look-out for mistakes, shouting “you’re fired!” from the pews

The principles that Karl goes through are also applicable more widely. I am a leader of myself (such a key point that Karl starts and finishes the book with), a leader in my work and a leader in my family, as a husband and parent. The leadership principles Jesus presented are not limited to use within a church. In fact, that was not where they were originally being displayed. The principles of servant leadership, if played out fully in our families, neighbourhoods or workplaces, will be such a powerful witness. It is a leadership that should encourage, edify, bring out the best in others, nurture and support, creating people who can take the baton you have presented and run further with it than you ever could. That is quite some legacy.

Our churches, which for many of us are a sanctuary, deserve to be protected from popular attitudes and thinking towards positions of leadership. Imagine what our churches would be like if we were constantly on the look-out for mistakes, so that we can shout “you’re fired!” from the pews, only to bring in the next candidate who has promised us the earth. We need to value and treasure leadership. It is precious and fragile and needs support. Those of us who are not in a direct leadership position in a church can garner a clear understanding of what our leaders are trying to do, the pressures and difficulties they are facing. We need to empathise with their challenges, not stand back and watch. We are to support, nurture, encourage and love. We are loyal and uphold the people who put themselves forward to serve, often when we are not willing or able. This book offers an insight into those challenges of leadership so that we can stand alongside.

It is the sort of counter-cultural attitude that can be so powerful in the world and certainly one that cuts across the grain in many work settings.

For aspiring leaders too, Karl’s heart is clearly to train and nurture people with a calling into leadership, to support them to be the sort of leaders who follow Jesus’ template. The book clearly lays out the principles that will point you in the right direction and show you a course that will help guide you. The world needs strong, true, Godly leaders, trained in the church.

This book is helpful for all of us who want to understand, honour and support leadership. At the very least, let this book speak some truths over you and minister to your soul.

There is a danger that if we don’t take the subject seriously, then maybe we will only have ourselves to blame? Maybe we will settle for the leaders we deserve? I hope not. I want to stop having that urge to shout at the TV.

Rob is based in Devon, married with three grown up children, plus Rob and his wife are foster carers.  Rob has worked for many years as a business consultant, mostly to the tourism and hospitality sectors, which has certainly faced its leadership challenges this year.  As a family they actively support a local church, which has been such a vital extension to their family over the years.  Recently he has been inspired to write and is now nearing completion of his first novel.