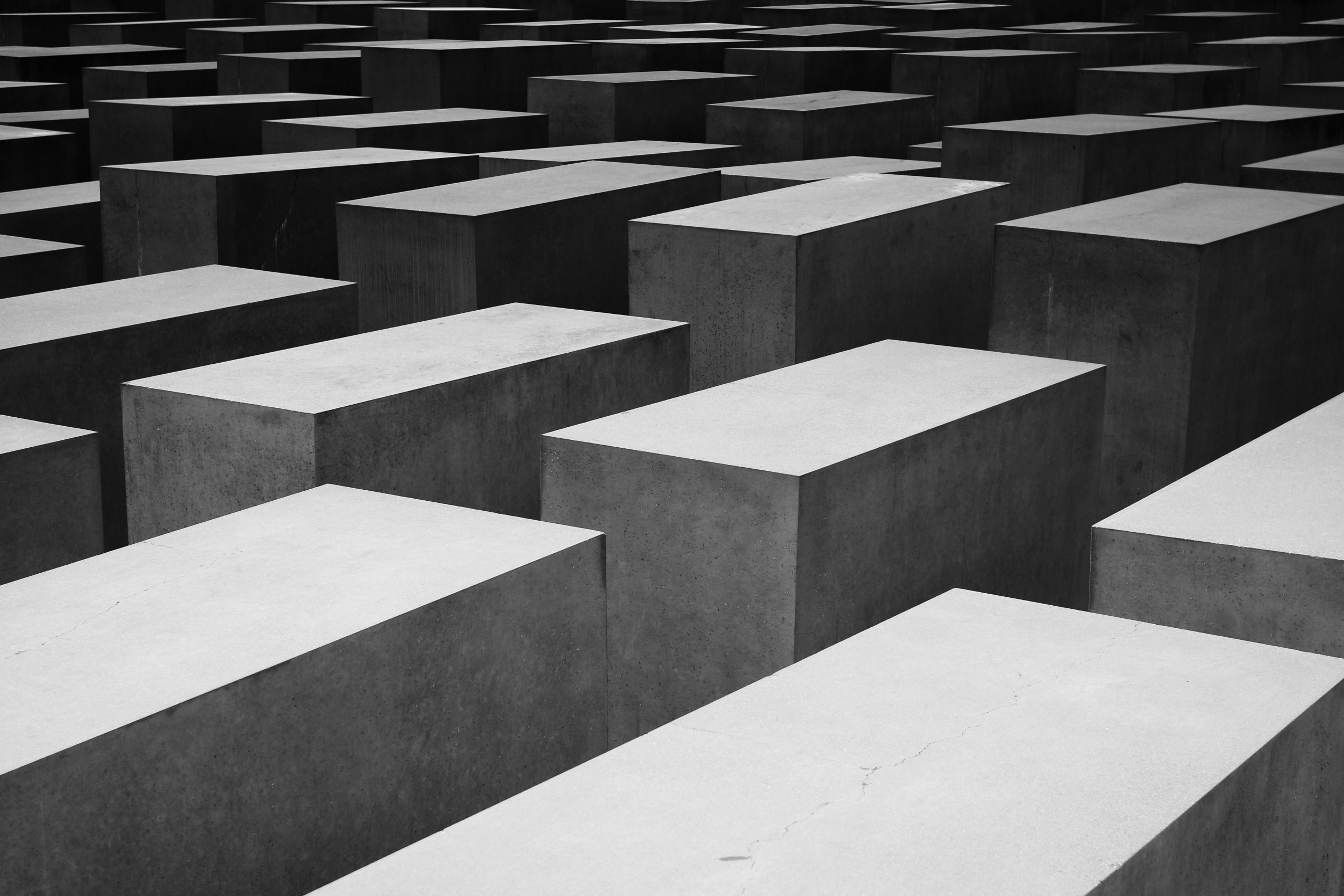 Learning to Understand the Story

One spring morning, my younger brother and I sat on the sofa, our grandmother sandwiched between. Our imaginations climbed the twisted trails forged by Lewis Carroll as Grandma read aloud Through the Looking Glass. That book was magic for me, and I was certain that the words of the story appeared by the same method. But my grandmother revealed a profound truth that changed my life: “It’s not magic. Real people write books.” I was skeptical, but asked, “Well, then, can I write books?” Grandma didn’t see why not. “But first you have to learn to read and write.”

Stories are everywhere—but so many possibilities crowd my brain that I must listen for the still small voice that says, “This is the one for this moment in time, this is the reason for this story, this is the premise, and this is the way to tell it.” That doesn’t mean I see the full picture when I begin. But that still, small voice is the Creator of my stories and life. God works through my curiosity and natural desire for more of Him, and through my passion to share that mystery and joy with others.

Can we atone for the sins of our fathers?

I wrote Secrets She Kept to explore the roots of anti-Semitism, and how holocaust survivors reclaimed their lives and lived beyond the tragedies of the war when anti-Semitism still existed. I wanted to probe such questions as, how did perpetrators and their families live with the horrors they’d inflicted? Were they sorry, and did they confess? How too, can we confront the far-reaching consequences of our own actions, or those of a family member? Can we atone for the sins of our fathers?

In my writing, I begin by reading widely about the time period from as many different viewpoints as possible, both histories and books that were released or popular during the era. I listen to the music of the day. I haunt museums, historical societies, graveyards, old churches, and whenever possible, walk the land and streets where my story took place. I gain understanding of the political theories of the day, and what inventions were just coming on the scene.

“What is that in your hand?” It’s the question God asked Moses as he stood, trembling before the burning bush at the base of Mt. Horeb. God had just told Moses to go back to Egypt (where he was wanted for murder) and tell Pharaoh to let His people go. No way did Moses want that job. He thought of every reason why he wasn’t qualified to confront Pharaoh—much as I listed my excuses when God called me to write for Him. But I had to decide if I was going to write or not, and for anyone called by God to write, it is a question of obedience.

If I could go back to the beginning of my writing career, I’d believe in miracles, knowing that with God all things are possible. I’d realize that the end result is not up to me, but that since He called me, He will also equip me for every work He wants me to produce.

This interview was first published in Woman Alive Magazine, May 2020.

Further reading: Simon Ponsonby’s exposé The Shocking Truth about Christianity and the Holocaust

Inspired by true events of Poland’s darkest days and brightest heroes, The Medallion paints a stunning portrait of war and its aftermath, daring us to believe that when all seems lost, hope can make a way forward. 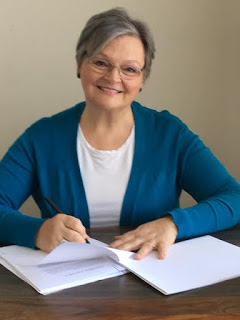 Cathy Gohlke is the three-time Christy Award–winning author of critically acclaimed novels including Saving Amelie, Band of Sisters and Promise Me This. She has worked as a school librarian, drama director, and director of children’s and education ministries.