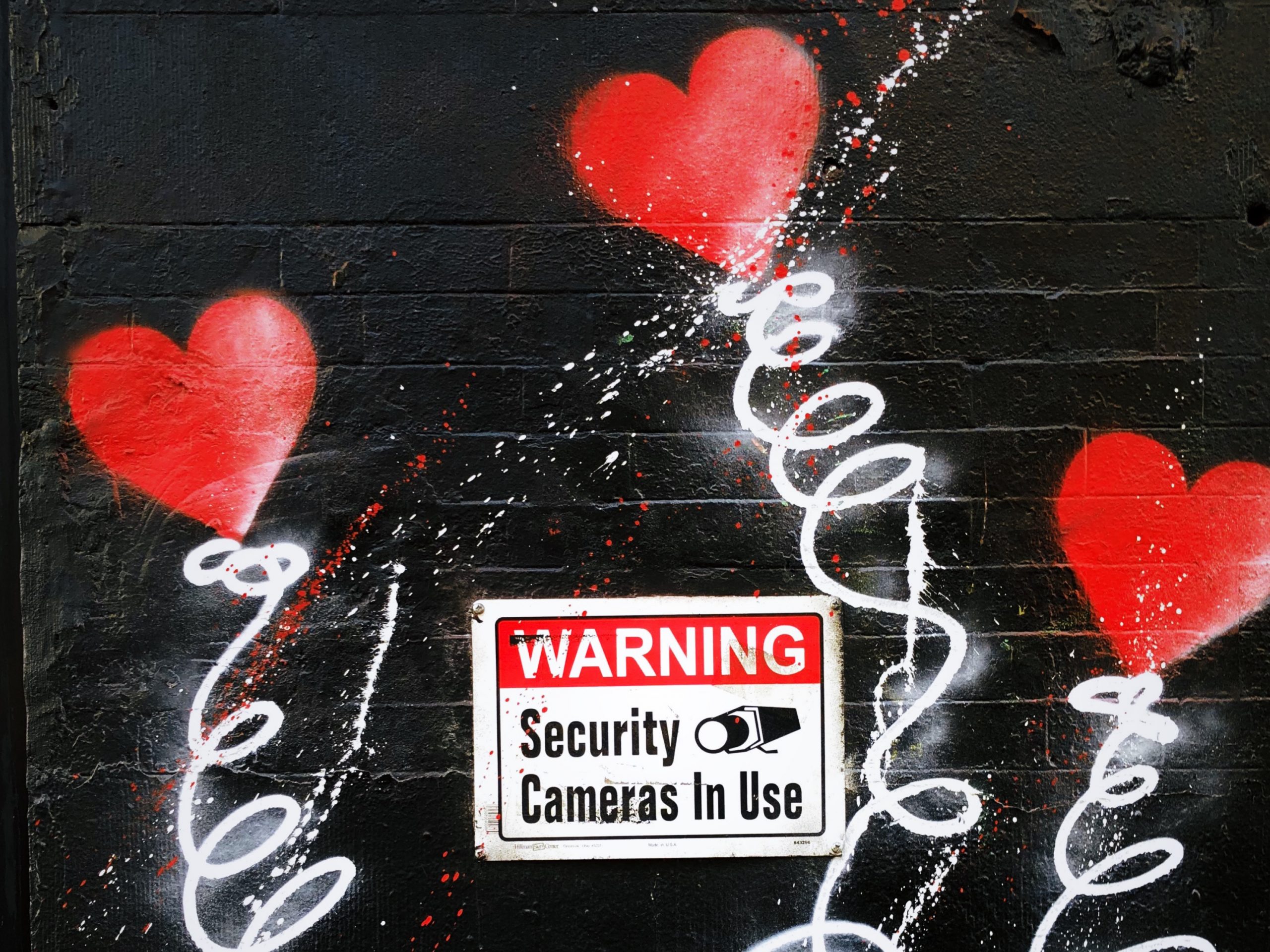 The Problem with Love

Home » Words » The Problem with Love

The problem with love is that you just can’t escape its often inconvenient but ultimately liberating demands.

Just when you think it’s only about romantic intoxication, abandonment to the ‘One’, caring for your brilliant friends, honouring your embarrassing parents and your sparkling/lose-the-will-to-live lecturers, reaching out to those in need, handing out flipflops to worse-for-wearing-high-heelers at 3 in the morning and pursuing your passion for vegan chilli burgers… along comes Jesus. And Jesus declares that loving God and loving neighbour is not only the greatest commandment but the beating heart pulsing through every command and instruction in the Old Testament (Matthew 22:35-40) – from paying people promptly (Lev 19:13) to putting a parapet on the flat roof of your house (Dtn 22:8), or, by extension, not leaving bottles on the floor for your flatmate to fall over in the middle of the night. ‘Thou shalt not steal’ is then not about the protection of property (as in English law) but about not damaging another human being, whether you know them or not.

In other words, God’s will is an expression of his love.

So love is not just a response to a need in a situation, love is the way we are commanded to see the situation. As Le Petit Prince had it, “On ne voit pas qu’avec le coeur. L’essentiel est invisible pour les yeux.” Which being interpreted says, “It is only with the heart that one can see. What really matters is invisible to the eyes.” And the thing the heart sees, and therefore the truly loving thing to do, may be a mite harder than we first suppose. Chloe’s flatmate Zoe (not necessarily their names) never could make it to nine o’clock lectures. So, since they were on the same course, Zoe asked Chloe to get the handouts and share the notes. Chloe, godly, selfless woman that she was, and is, was delighted to help. But after a few weeks, it began to occur to Chloe that she wasn’t really helping Zoe by colluding with her indiscipline. It wasn’t the loving thing to do. So, she told Zoe that she wouldn’t be picking up the notes for her anymore (!) … but … she would be doing all she could to help Zoe get to her nine o’clock lectures. Which, as you may not need to imagine, was a lot more time-consuming and stressful for Chloe. We don’t love people by indulging their weaknesses but by helping them overcome them.

The problem with love is that you just can’t escape its often inconvenient but ultimately liberating demands.

No doubt, we’re familiar with the call to love in such ways, to pay attention to others, to think about what might be best for them, to grow in selflessness. And of course, there are all kinds of ways to do that day by day in uni life. But love is essentially a quality of relationship, so one of the questions we might ask ourselves when we’re deciding what to eat, what to wear, what to study is: what impact will this decision have on the quality of our relationship with God and our relationships with other people? Sometimes it’s obvious: go out for pizza with a bunch of friends and leave your mobiles on and it will be a very different evening than if you turn them off, pop them all in the middle of the table next to the giant pepper mill and give the bill to the first person who uses theirs before the last fleck of cappuccino froth has been hoovered up from the lip of every cup and the bill has been divided seven ways and actually been paid. In reality, virtually, everything we do has the potential to either enhance our relationships or damage them.

Now in a globalised economy in which we are connected to coffee growers in Ethiopia, quinoa farmers in Peru, fishermen in the Gulf of Mexico, ex-patriate oil workers in Saudi Arabia, seamsters in India, and Eastern Europeans in virtually every uni eatery, it means that the choices we make have the capacity to affect their wellbeing. Love requires us to seek justice. And justice means a fair wage for the people who grow our coffee and for the people who make our coffee, for the people who clean our lecture halls, and the people who sweep our streets. And it also means a fair pension for the people who teach us economics and French. Love means that we seek to use less energy, not only out of loving respect for the creator God whose gorgeous planet we are degrading, but out of love for the people whose farmlands are turning to dust, whose fishing waters are becoming too warm for sustained reproduction, and whose lives, not just their livelihoods, are under mortal threat. Which is of course why sales of chilli vegan burgers are soaring – no food heats up the planet faster than beef.

Of course, the challenge of re-calibrating virtually every shopping transaction we make and every morsel we eat, along with all the other ways we are called to love our neighbour as ourselves, is overwhelming. Begin small. I’ve no idea if there really is such a thing as a good vegan chilli burger but I can tell you that Alpro dairy-free Hazelnut and Chocolate ice cream is awesome. Loving your neighbour has its benefits. 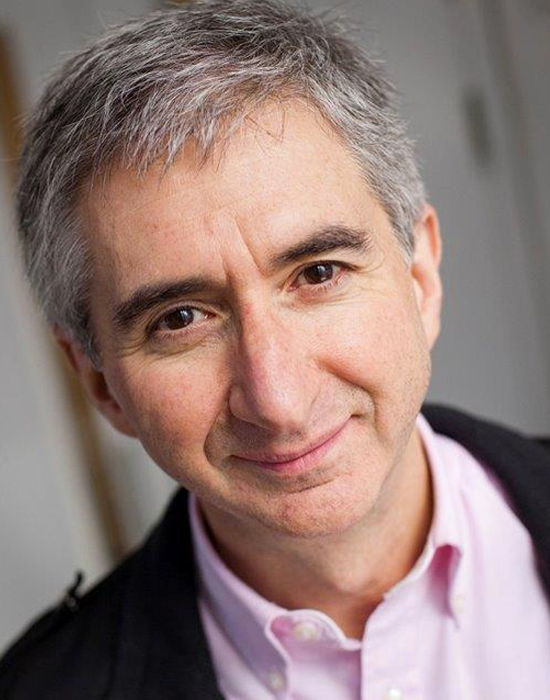 Mark Greene went to uni three times, and was wooed into Jesus’ kingdom at the end of his first stint. He’s Katriina’s husband, Matt, Tomi and Anna-Marie’s embarrassing father, and LICC’s Executive Director – licc.org.uk. His books include Thank God it’s Monday and Fruitfulness on the Frontline. His latest release Probably the Best Idea in the World is a joyous and imagination-expanding exploration of the Great Commandment and how it can enrich every aspect of our lives – from what we eat to how we do the dishes, from where we live to how we choose a job.