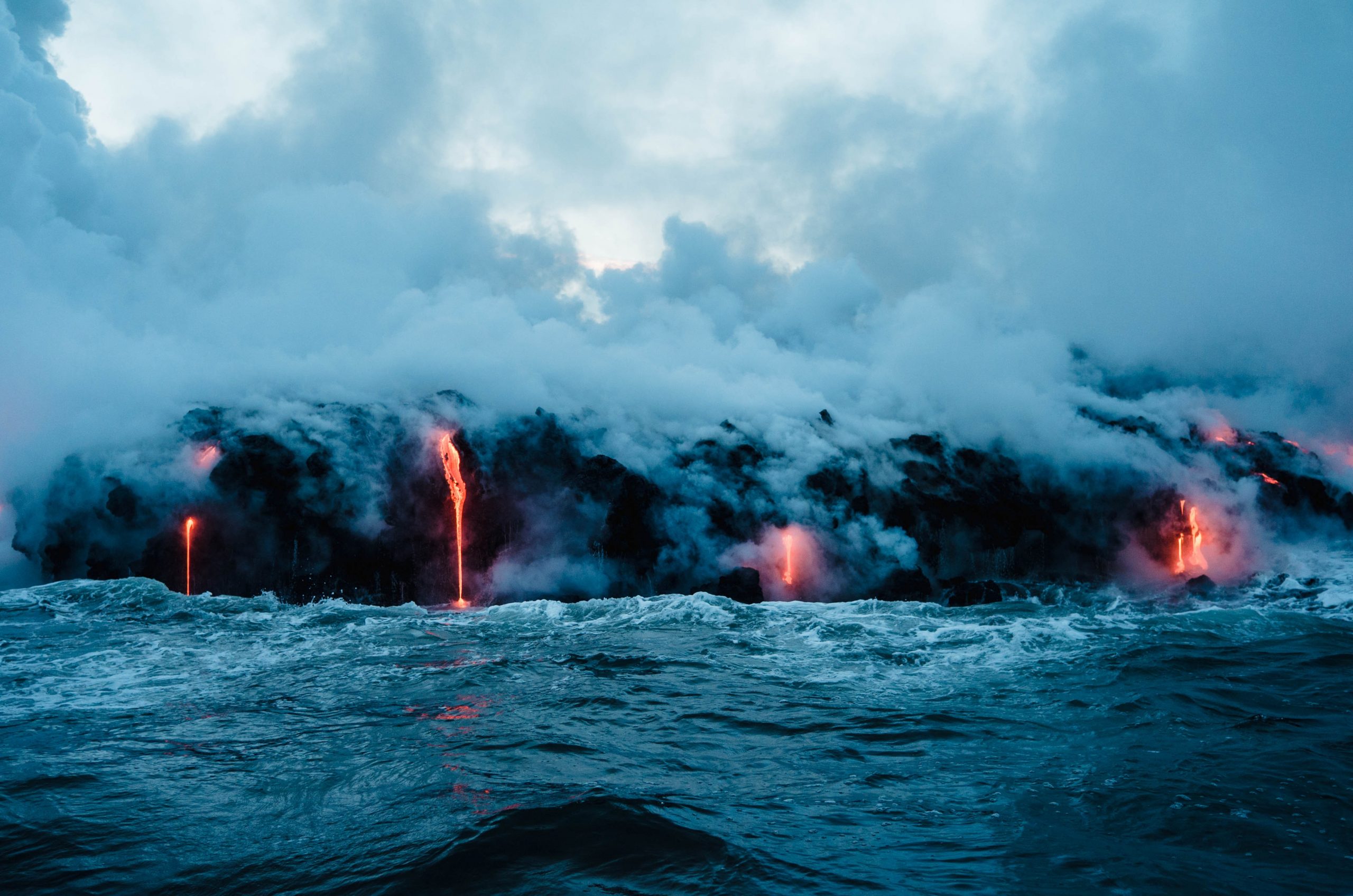 Johannes Hartl’s hours spent with God in prayer, matched by his evident desire that the world would know this glorious God of whom he so vividly writes, seeps into every syllable of this book. I say every syllable with good reason. Hartl demonstrates a poet’s longing for just the right word or phrase. Even via translation from the German, a certain phonetic texture is evident throughout. It is a book that makes you read slowly, meditatively. Indeed, if you lack the time for a slow, meditative read which allows you to pause, reflect and pray, you may end up frustrated. It is extremely wide-ranging: another source of potential irritation for some. While rooting itself primarily in the doctrine of God – and partly because it roots itself there – no sphere of human knowledge is considered off-limits.

Hartl demonstrates a poet’s longing for just the right word or phrase … It is a book that makes you read slowly, meditatively.

We encounter the theological aesthetics of Balthasar, the philosophy of Hegel, the 1755 Lisbon earthquake and theodicy, the Sermon on the Mount and the four idols implied by the temptation of Christ narrative, to name just a few. There is cultural critique as well as frequent seasonings of nature writing in which storms and fires are drawn upon to aid the sketching out of a picture of this untameable being that is God.

There is no introduction or conclusion in the sense that we might want or expect. In other words, we are not told at the start what the task of the book will be and we are not told at the end how it fulfilled that task. Rather, like a very long poem, the book finishes as it starts: with descriptions of ‘bursting glass’ in a storm and life on Mount Athos.

‘This is trying to be a book about everything’ a critic might say. But then, isn’t God himself about everything? It takes, perhaps, an untameable book, vast in its scope, to really write appropriately about an untameable God. If you want tameness, leave it on the shelf. If you want someone to inspire your prayer life in the mornings, take it down and slowly read a chapter. 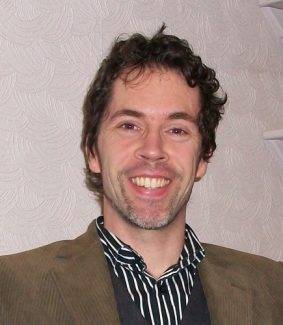 Dr Ben Pugh BA (Hons), MA, FHEA, PGCertTHE  is PGR Programme Lead and Lecturer in Theology at Cliff College. His teaching includes New Testament, Pentecostalism, theology and the arts, philosophy and discipleship. Ben is also the co-founder and director of the Samuel Chadwick Centre, a research centre focusing on the work of the Spirit in the mission of the Church. His most recent academic book is his SCM Study Guide to Theology in the Contemporary World (2017).Ben lives in Nottingham with his wife Pearl and three children. He serves at the Eagle’s Nest Church through preaching and teaching and through a newly developed recovery programme for addictions.