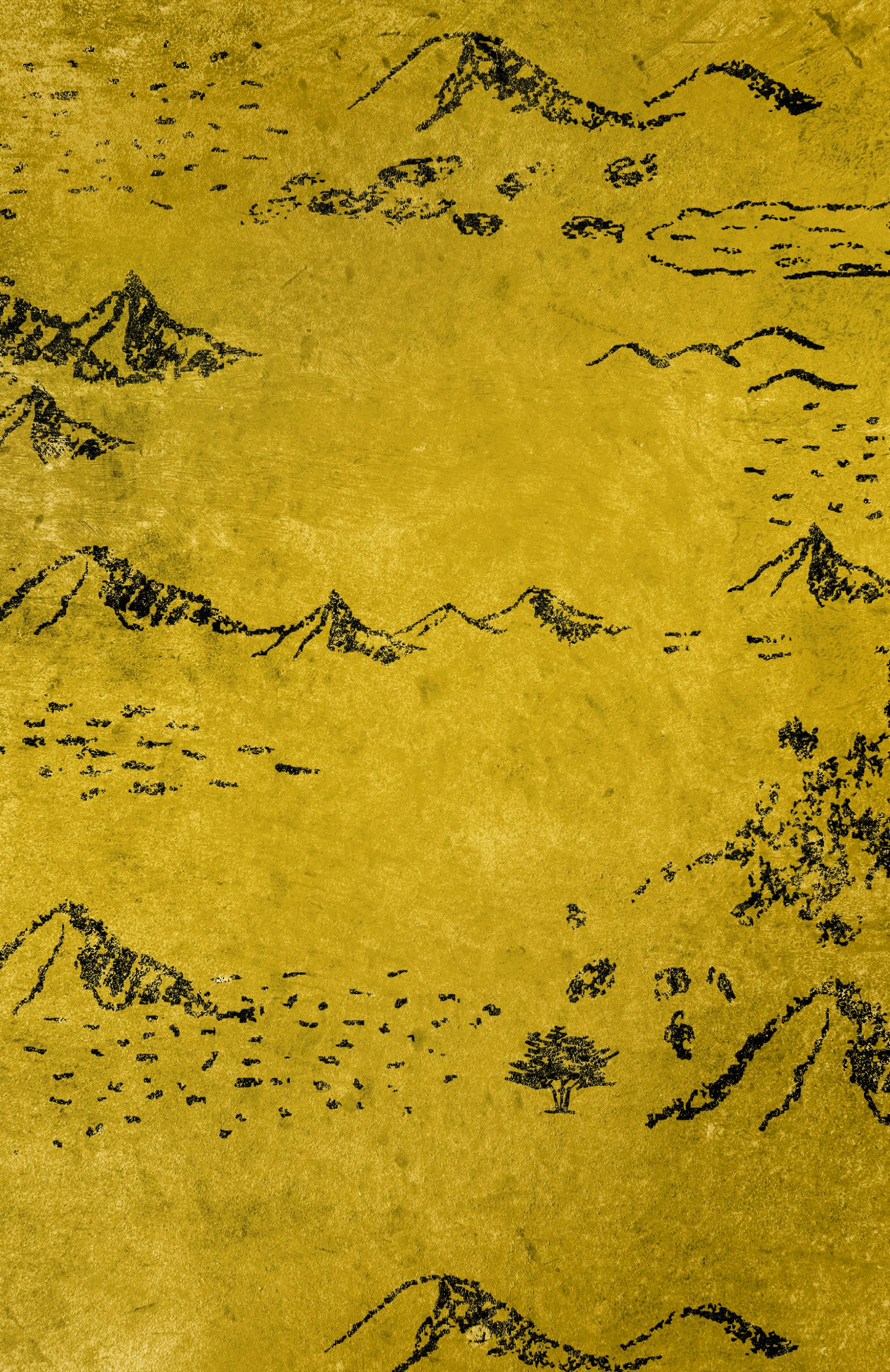 None of Us Lives For Himself

Home » Words » None of Us Lives For Himself

At first glance, you might be justified in assuming that a book combining the stories of an 18th Century German Count and a technically detailed flight over Europe is, at best, appealing to a fairly niche subsection of readers. You might even feel justified in counting yourself out of that group. However, what Phil Anderson offers with Lord of the Ring is not some dusty academic appraisal of a long dead aristocrat, but a profoundly informative and surprisingly accessible attempt to shed some light on an often overlooked figure at the heart of recent history. In a compelling mix of biographical insight and personal anecdotes, Anderson weaves together the story of Count Zinzendorf, the godfather of the modern prayer and missions movements, with his own pilgrimage to the place it all began, making real and present what could seem so distant and isolated. Though the 24-7 prayer movement was born in Herrnhut, it did not die at the end of their one hundred years of continual prayer, and we are reminded as Anderson describes himself wandering the neglected ruins of Zinzendorf’s home in the early years of the revival of this very idea of the relevancy of the history being told, the legacy which outlasted individuals and even buildings. This is a book that manages to seamlessly evoke the impact of the past on the present, removing history from the page by highlighting its ongoing relevance. I began this book filled with cautious scepticism, and ended it with a newfound respect for a man whose influence has touched the world.

When I think of my father, I often think of his hands – sturdy, broad, made coarse by time in the act of making; the hands of a worker, often decorated with a few words scrawled in blue pen, the only other adornment being a ring on his left hand. Thick and silver, it is engraved with a strange jumble of letters and symbols, moulded with age into the triangle shape of his finger, acting at once as a wedding band and a statement of faith. As a child I would twist it when I held his hand, admiring the horseshoes punctuating nonsense words along the side, which I came to know as Greek. Some time later, my mother began to wear a similar ring on a chain around her neck, a symbol of her own commitment to ‘The Order of the Mustard Seed’, a group inspired by the Moravians to follow a creed in search of a more Christ-like existence. I learned the meaning of the Greek before I knew who Zinzendorf was, and I knew the impact of it long before then. My parents were living not only as members of a group he spearheaded, but by his philosophy, as biblically, as selflessly as they could. In this small sense Zinzendorf held a quiet presence in my life, just as he can be found in the political and spiritual landscape of today. His impact on faith is extraordinary, ever-present as the ring he created, yet all the glory rightfully goes to God. Anderson describes the striking moment when he is shown a string of the original rings in Herrnhut, one of which could have once been worn by the man himself, and whilst reading you cannot help but think of the example he gave in following that tenet. It is hard to imagine a life lived more for others, and for God, than that of a man whose life was spent sheltering refugees, sending missionaries to work with slaves in the Caribbean, advocating inter church unity and even inspiring the Methodist church.

Lord of the Ring feels like a passion project in so many ways, and it doesn’t try to hide that behind academic passivity – whilst its biographical sections are well researched and packed with revelations, its autobiographical ones serve to hammer home how meaningful the man continues to be, both to the author, and to the reader (even if they don’t know it yet). This is not some fictional character, nor a footnote on a Wikipedia page, but a real, breathing man who accomplished incredible things by living for Jesus, and who is worth travelling 600 death-defying miles in a small single-engine aircraft, just to walk in the footsteps of. This is a man who did not do the impossible, but realised what was possible by committing to the Lord, and changed the world as we know it. Anderson’s point is clear – what happened for the Moravians was not an isolated incident. At the very heart of this book is the simple story of two men in the early days of revival honouring those that paved the way; and if the life of Zinzendorf is anything to go by, the coming days promise to be exciting ones for the kingdom of God. 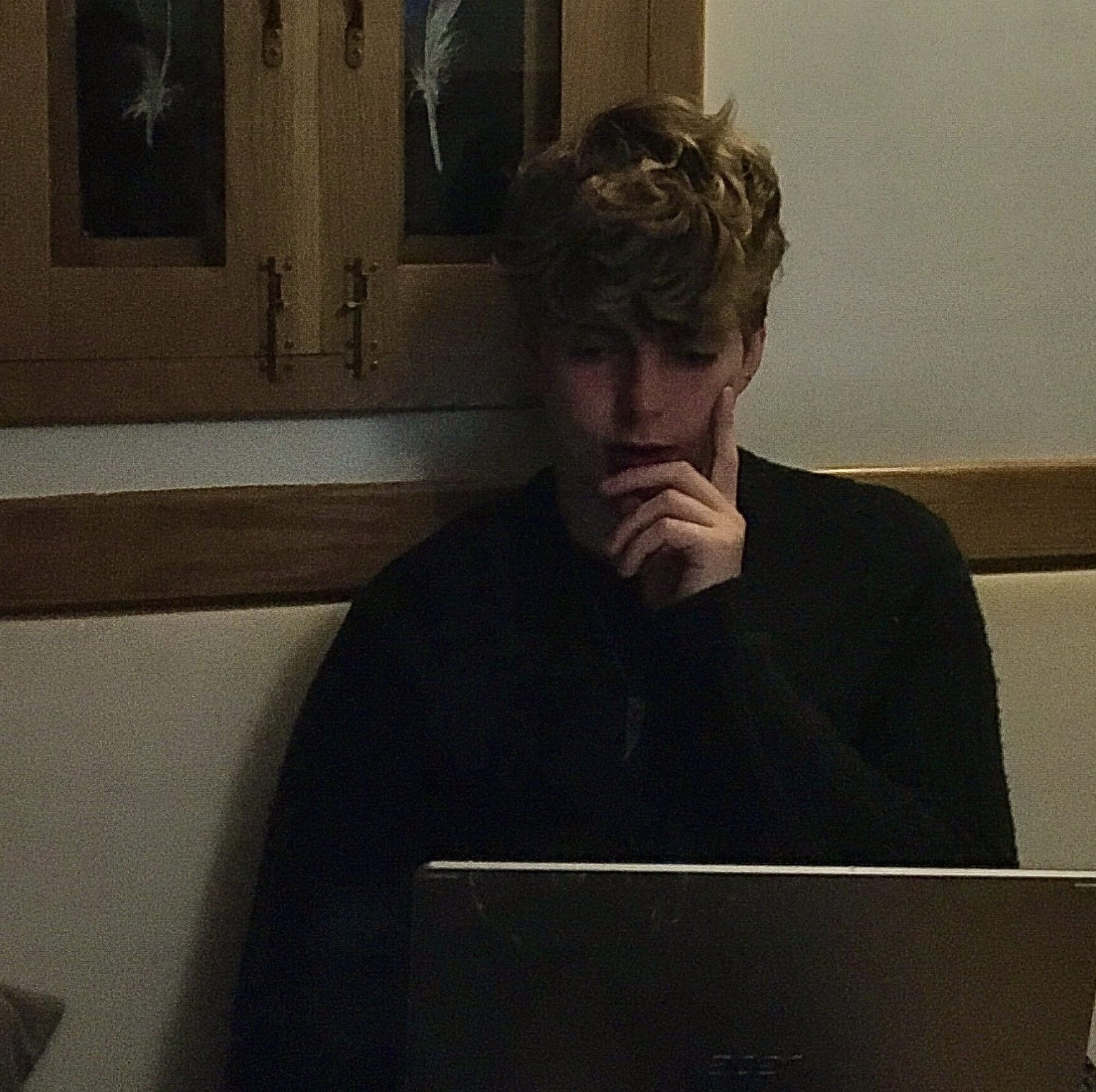 Hudson is currently studying his Masters degree in English at the University of Edinburgh, and is interning for Muddy Pearl during his spare time.