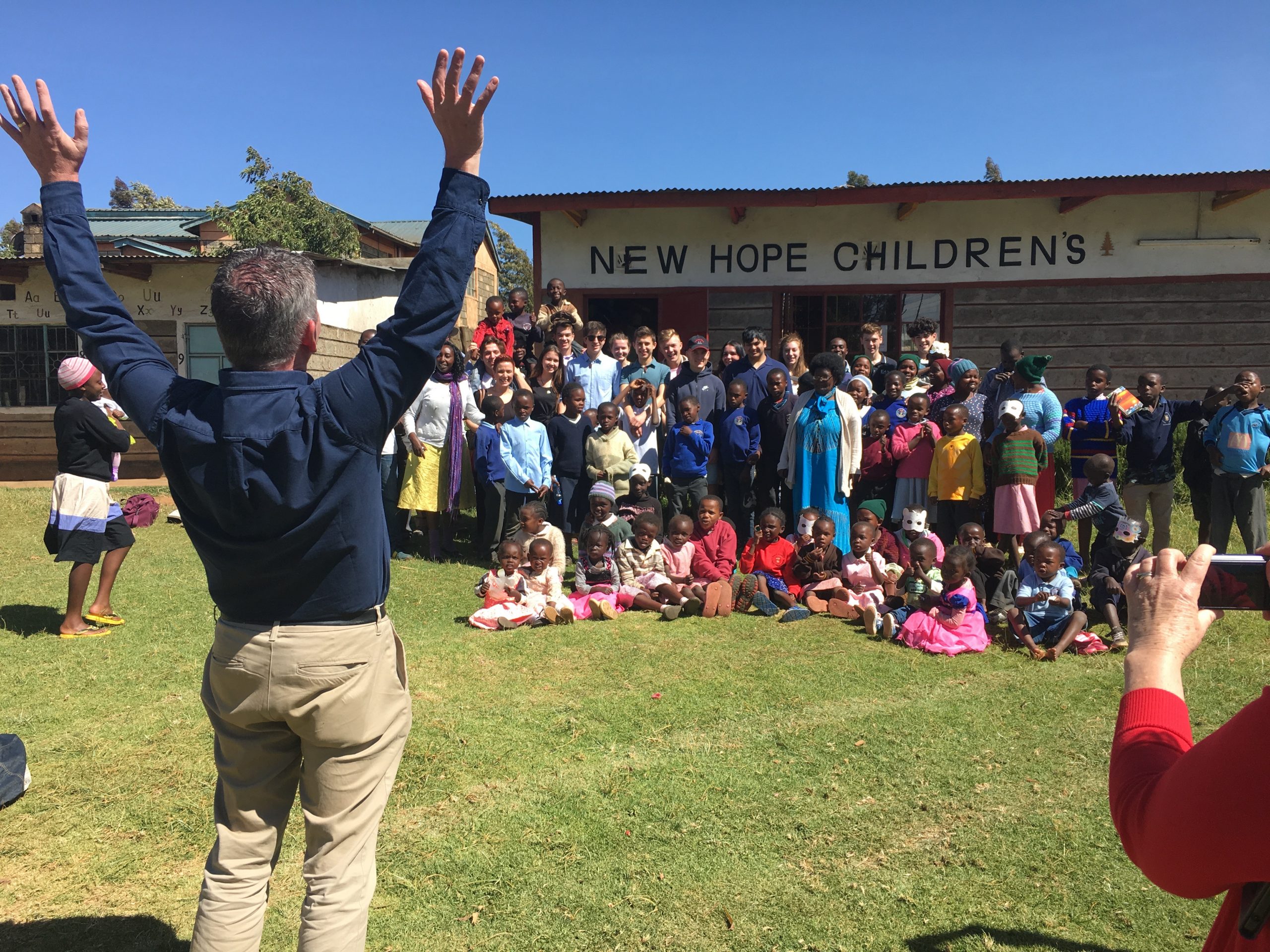 This is how Hand in Hand began in Africa and today supports 3,000 children year on year.

Would all of that happened without the jumpers, I can’t actually say, but those hundred odd-shaped jumpers have had a significant impact on many people’s lives. Sometimes you have to go with your gut, trust God can pull it round and fly by the seat of your pants. And all I can say, is sometimes it works and sometimes it doesn’t.

My summary of the above is, on this occasion it worked.

And that is how the charity began.

(find out the whole story in the book!)

The reason Hand in Hand Charity exists is to support vulnerable adults and children. When we began we were mainly focused on children, but as we have been in existence for over twenty years now, those vulnerable little three year olds have grown into adults. Many of them are no longer vulnerable but some still need support.

But stop and think why a young child may be vulnerable in the first place. It is rarely because they are orphans, but actually because their parents or guardians are not in a position to support them, feed them, educate them and give them the start to life that all young children need.

With the Covid-19 pandemic, the Kenyan government made the recommendation that children’s homes and institutions that support vulnerable children should close and that the children should be sent back home. But, the whole reason these kids are in Hand in Hand supported projects is because they can’t be looked after at home.

David (made up name) who is 12 stayed at one such project and was sent home to be cared for by his grandmother who was also responsible for other children. After a few days at home, David decided to walk the 20km back to the project. Knocking on the door, he said, ‘I hate it at home, can I come back now?’

So what’s the lesson here? Well, if you think about all the consequences of your decisions, if you believe you have to answers to every scenario, you will never do anything. Sometimes in life, you have to go with your gut. We knew we could make a difference and by the grace of God, we have. 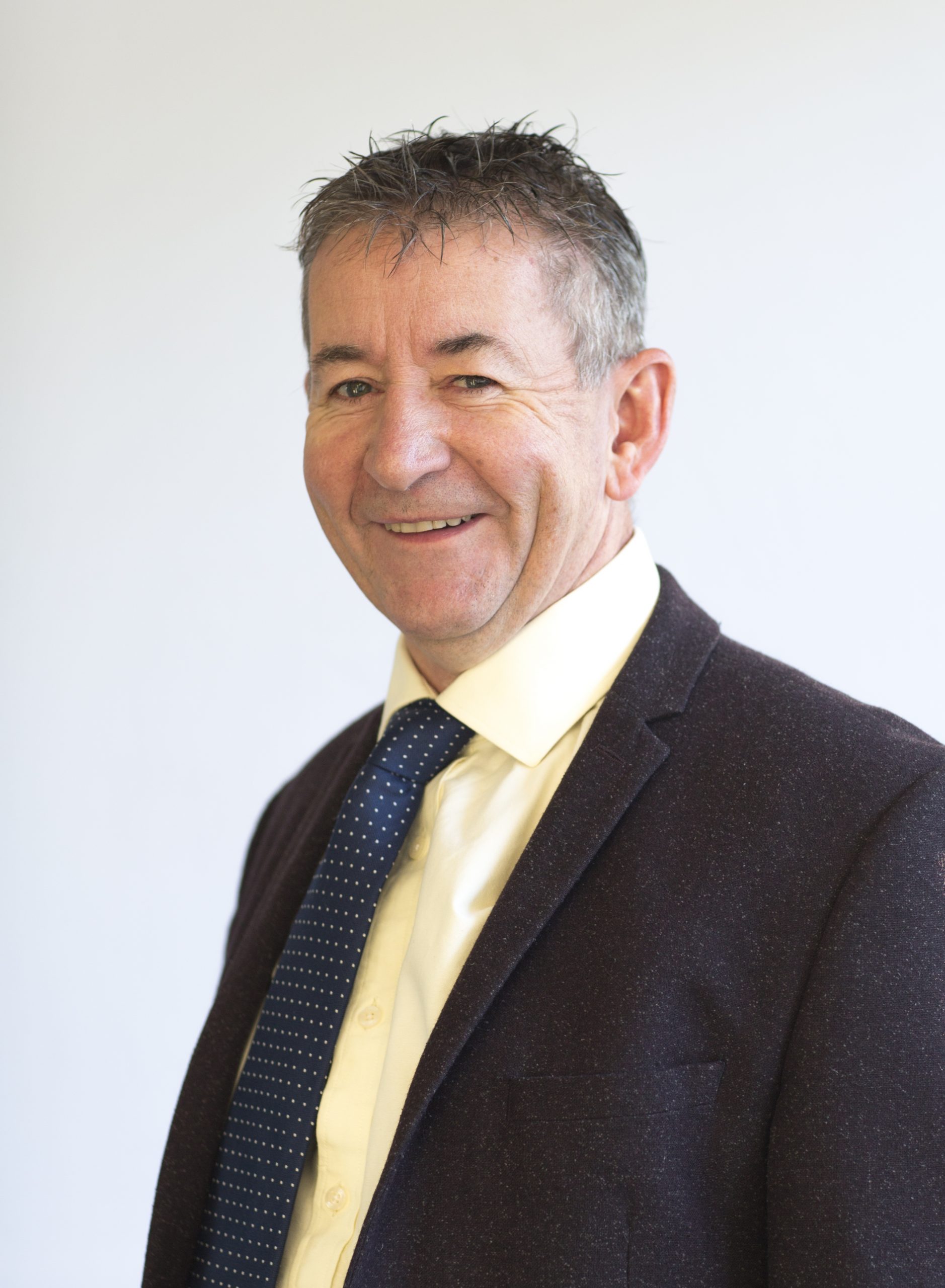 Grant Smith is a quantity surveyor who has worked with international construction companies and managed his own consultancy practice in the UK for over thirty years. Grant is now the CEO of Hand in Hand Group and a director of a Kenyan construction company. He is professionally and personally committed to creating a commercial response to poverty. Grant is the chair of Hand in Hand Foundation.