Luke Cawley is the Director of Chrysolis, a UK-based non-profit organization he helped start in 2012, with the aim of engaging a diverse range of people in conversation about the story of Jesus and his potential relevance for life today.

Much of Luke’s time is spent in contexts where God is not typically discussed in depth. He loves engaging with skeptical audiences in universities, schools, bars, cafes and theatres. He also enjoys enabling individuals and Christian communities to better engage those around them with the story of Jesus.

Luke previously spent many years in the United Kingdom and Romania working with the IFES movements there. Part of his focus was on planting and developing new missional communities on university campuses which previously lacked any collective Christian witness.

He has also been a newspaper columnist, and was part of the writing team for InterVarsity Christian Fellowship’s evangelism department. Luke’s first book, The Myth of the Non-Christian: Engaging Atheists, Nominal Christians and the Spiritual but not Religious, was published by InterVarsity Press in 2016, and has been called “the new go-to book for contextual apologetics.”

He has an MA in Evangelism & Leadership from Wheaton College in Illinois, and a Certificate in Theological and Pastoral Studies (concentrated in in Christian Apologetics) from Oxford University. While at Wheaton he was elected by the faculty of the Billy Graham Center for Evangelism to receive the Robert E. Coleman Award for Evangelism and Leadership. Luke also holds a BA (with honours) in English Literature from Cardiff University, where much of his studies focused on children’s literature and crime fiction.

Luke is married to Whitney, and they have three young children: Jackson, Will and Amélie. They currently live in Bucharest, Romania, where they relocated in 2014. Luke continues, though, to make regular ministry visits to the US and his homeland of the United Kingdom, as well as numerous other countries.

“Luke is clearly an evangelist. He wants to inspire you to be one too.” 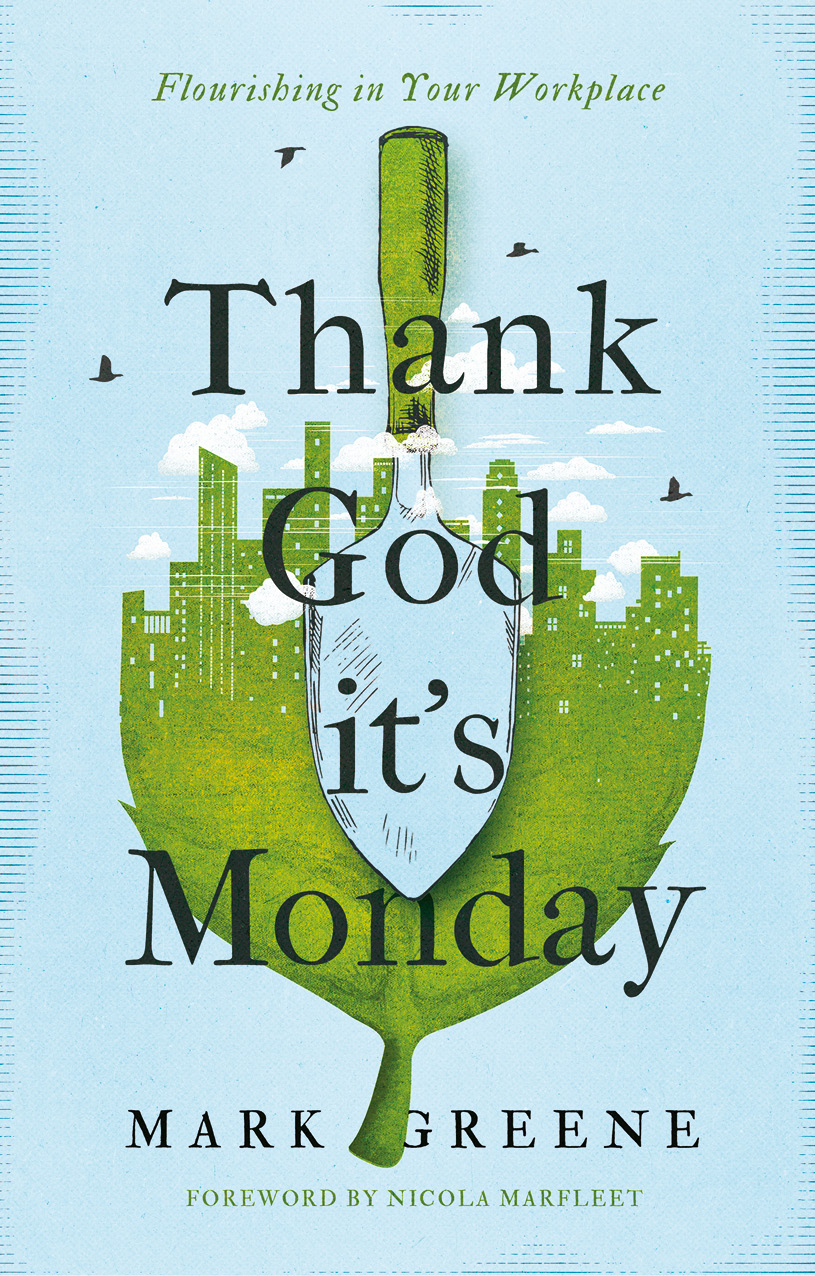 Here’s an empowering, tried and tested guide towards a more fulfilling and fruitful working life, showing us how to bring glory to the One who made us and gave us work to do.

A timely reminder that transformative opportunities and gospel-inspired adventure await us all in the places we seldom look: our places of work…
Revd Dr Kate Coleman
Founder and Director of NEXT Leadership

A book that powerfully challenges our misconceptions about politics and asks us not to stand on the side lines and moan but to get involved.
Patrick Regan, OBE
Founder and CEO of XLP