She writes novels steeped with inspirational lessons, speaking of world and life events through the lens of history and championing the battle against oppression. Inspiration for her stories, poetry, and drama have come from a love of history, as well as from her large and interesting family, the people she’s known, and the places she’s lived — North and South — on farms and in small towns.

Cathy’s writing has also appeared in Chicken Soup for the Single’s Soul, in My Turn to Care – Affirmations for Caregivers of Aging Parents, in newspapers, magazines, and in plays and monologues produced on local stages.

When not travelling to historic sites for research, she, her husband and their dog, Reilly, divide their time between northern Virginia and the Jersey Shore.

“Cathy Gohlke never fails to deliver wonderfully-woven novels of hope, resilience and tenderness. A master storyteller, her prose is evocative and beautiful from first page to last.”

Susan Meissner
Bestselling author; The Last Year of the War 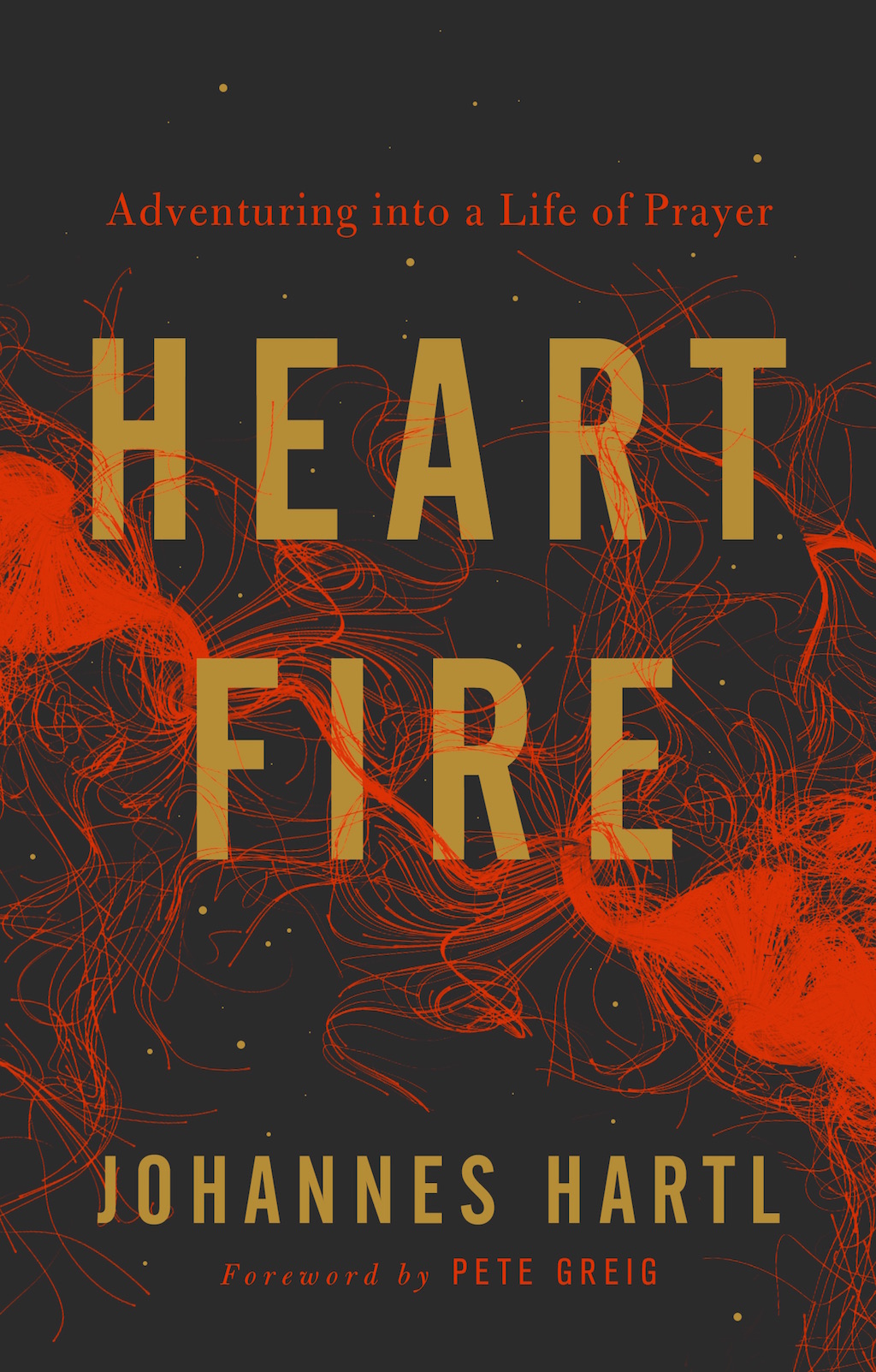 What is prayer? How does it work? And does it even help at all? These are questions that Johannes Hartl has spent his life exploring, finding answers through encounter, experience and often through travel – a journey of discovery that has taken Hartl into the very heart of prayer, and the very heart of God. Join him on this exciting adventure and catch fire for a life of prayer yourself.

Dr Johannes Hartl, theologian and mystic, is a man ablaze with the love of God – reading this book rekindled the fire in my heart with desire for Jesus.
Simon Ponsonby
Author and Pastor of Theology at St Aldates, Oxford 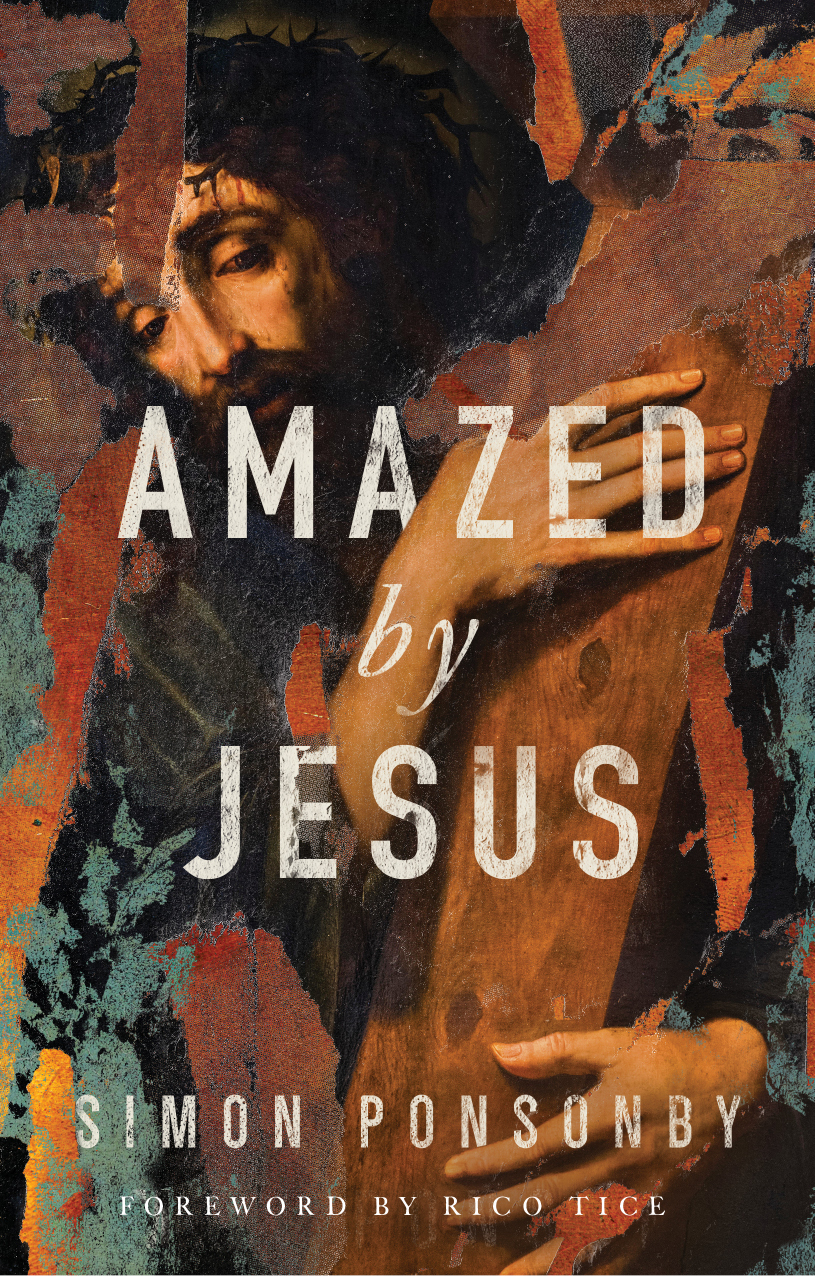 Amazed by Jesus follows the life and teachings of Jesus, and what they mean for us today. Marshalling the multi-faceted names and descriptions of Jesus in Scripture, this book helps to restore our vision of Jesus and expand it, so we can know him better and see him as he is. This is a clarion call from Ponsonby to the Church to go back to our first love, to go deeper and truly experience the living water – a discovery that will impact on the whole world.

Communications technology is advancing at such speed, heralding a world of choice and opportunity, that we sometimes struggle to navigate each new turn.

…my heart is beating with the thrill of it and I can only hope you will have a similar experience as Simon calls us afresh to be amazed by Jesus
Rico Tice
Senior Minister, All Souls, Langham Place