Bill Cahusac is the Pastor of Emmaus Rd, Guildford, where he also developed a course helping people learn to recognise God’s voice, which is the basis of his book. Prior to this he worked as part of a team at a church plant in inner city London before joining the staff team of Holy Trinity Brompton where he founded the Furnace, a community of intercessors committed to fulfilling the vision of non-stop prayer in HTB’s 24-7 Prayer room, which he oversaw for two and a half years. Bill loves a good story, is an ever hopeful supporter of Fulham FC and is passionate about people encountering the presence of God. He is married to Nici. They have three sons and a very excitable Labrador called Marley.

“Bill has often brought God’s word powerfully to me personally, to our church family, and to the wider 24-7 movement.” 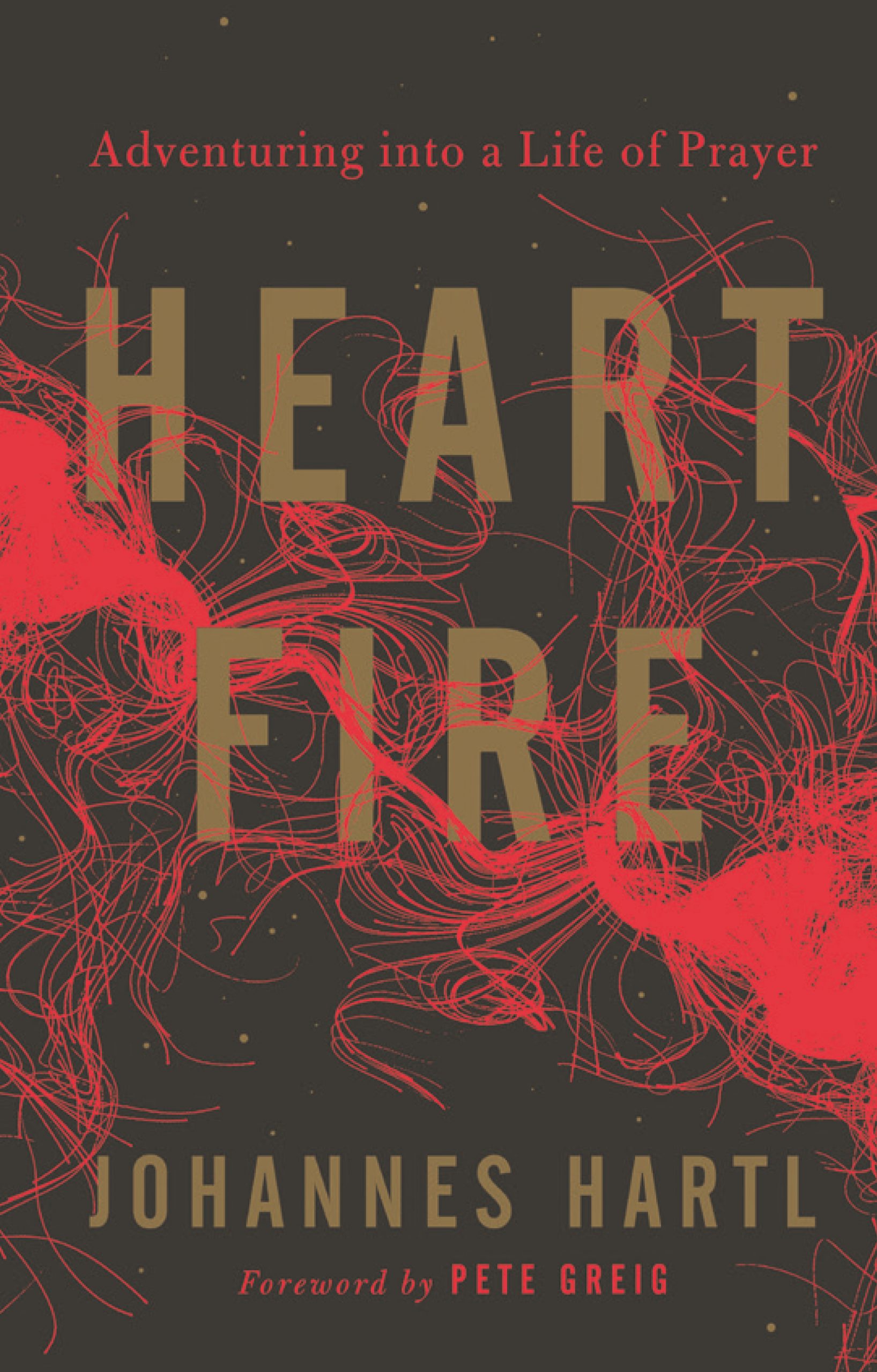 What is prayer? How does it work? And does it even help at all? These are questions that Johannes Hartl has spent his life exploring, finding answers through encounter, experience and often through travel – a journey of discovery that has taken Hartl into the very heart of prayer, and the very heart of God. 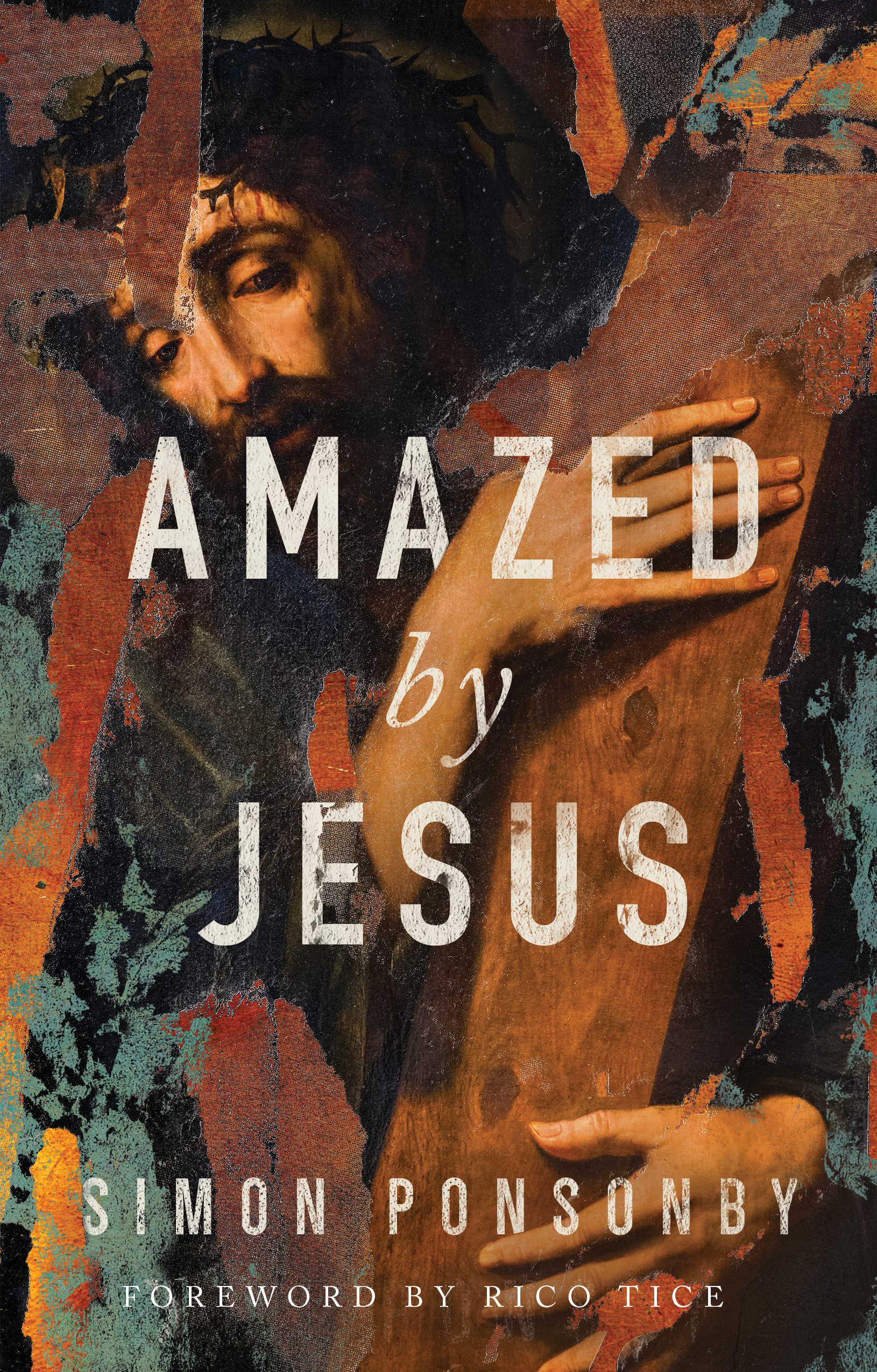 Marshalling the multi-faceted names and descriptions of Jesus in Scripture, this book helps to restore our vision of Jesus and expand it, so we can know him better and see him as he is. This is a clarion call from Ponsonby to the Church to go back to our first love, to go deeper and truly experience the living water – a discovery that will impact on the whole world.