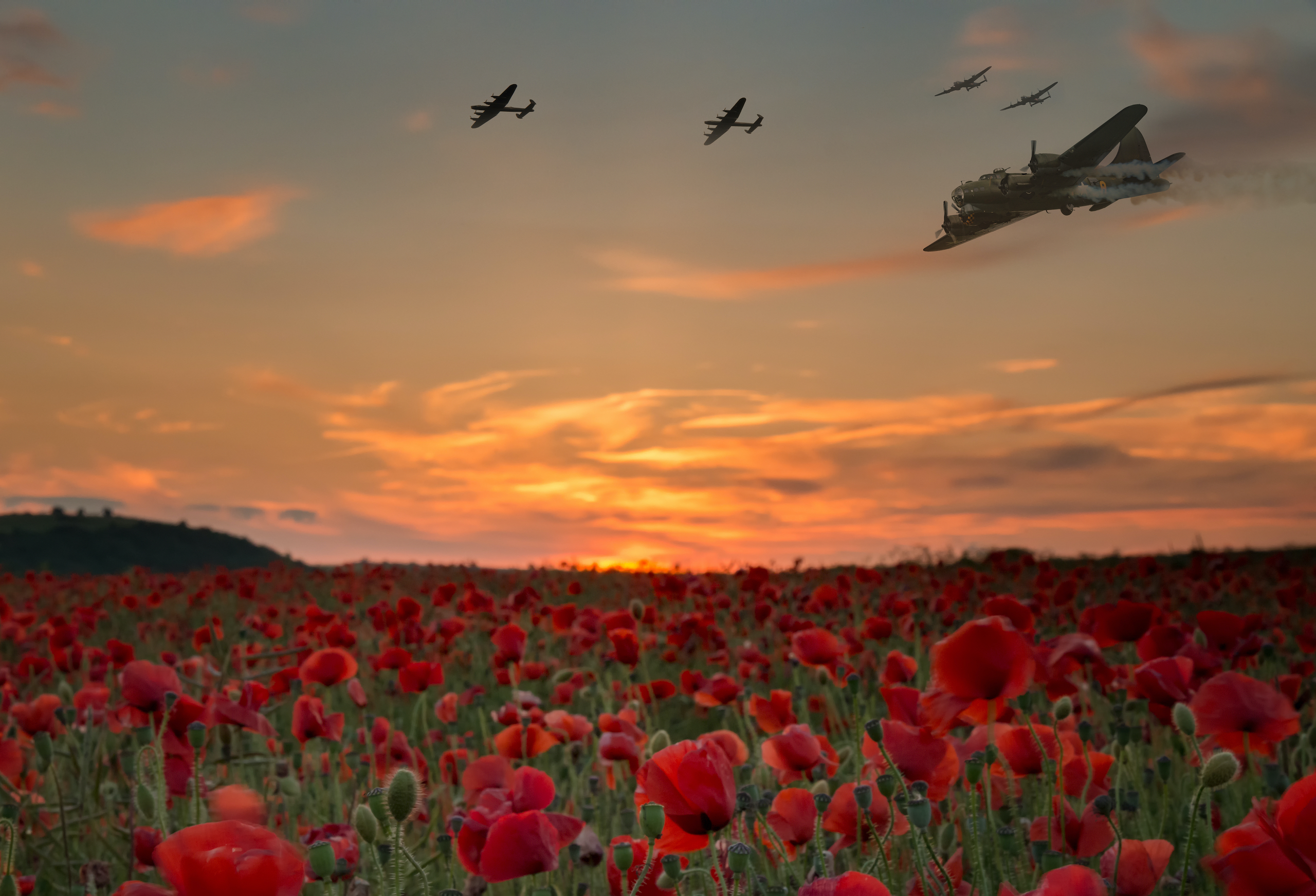 A Book for Rememberance

Home » Words » A Book for Rememberance

Two families find themselves in Warsaw at the wrong point in history. Hitler has invaded Poland. Jews are at the receiving end of prejudice, that quickly turns to systematic elimination and horrors beyond imagination.

Yet the story of these families and their neighbours and colleagues is told with a deft touch. The narrative keeps us focused; the suspense is sustained. The writer never gets lost in or allows us to be overcome by details. The images of the ghetto, the Jewish family, a concentration camp, a tunnel, the forest, are described in a fresh way without resorting to cliché and without embellishment; we know we are in safe hands in this masterly tale. So often with historical novels one is aware of the writer’s bulging filing system in the background, stuffed with research that the writer is determined to incorporate. The skill in this story is in what is not included but left to the imagination. Despite the setting, and the unbearable choices people must make, there is always a shred of hope, a shaft of kindness.

What does it take to survive? It is the most human of questions. What judgements must a young woman make in a city almost ruined by war, with her husband in the Polish air force out of contact and maybe dead, and few friends whom she can trust? The library where she worked has been destroyed. How can she make a living? How should she respond when she sees former colleagues starve? Should she help? At what cost? How can a young man look after his wife and child as their comfortable way of life diminishes and they anticipate having to move to smaller quarters, less generous rations?

Deciding to relinquish one’s child because safety and resources have run out; finding a child and forging a response; deciding to search for family members; resolving to stay rather than flee; choosing to disclose or remain silent or obey or disobey orders. These are all complex decisions, heightened with the pressure of war. The thoughts, internal arguments, pleas or prayers for help, and passages of self-talk, which run in parallel with external events are all shown in italics. As the tension in the story increases so these reactions increase. We are often more aware of people’s internal conflict than the external circumstances. Nothing is ever straightforward and certainly not in times of war.

This story was originally written by an American writer for American readers; it has been well edited for the European reader. At one point I thought the story crossed the line when a co-incidence was related. It seemed preposterous. I later read in the author’s afterword that the incident related actually happened. This is a story based on true reports. The final section set in post-war England is perhaps the least satisfactory for the nuances of that grey and difficult period are hard to summon. Yet at this point the medallion sustains the suspense; the question of whether the halves worn by two different people will ever be reunited is central. So, too is the story of help and hope.

This is a rich and satisfying read; a story rooted in truth. Now more than ever we need to remember what people are capable of, and at the other end of the scale, the depth of kindness that can be offered if only we listen to our internal promptings.

Every generation has to retell history; this is an excellent reimagining of one of the darkest places and periods of recent times. If we wish to remember, and we must, this is a reliable imagination to choose to accompany one.

Rosemary Hector is a writer and poet, and author of A Quickening (Muddy Pearl, 2019), Knowing Grapes (HappenStance Press, 2014) and Labyrinth (Handsel Press, 2017) and has had texts published in New Writing Scotland, Chapman and Poetry Scotland. She is interested in Scottish writing and visual art, textiles, travel and walking. Rosemary lives in Edinburgh with her husband, Alistair.